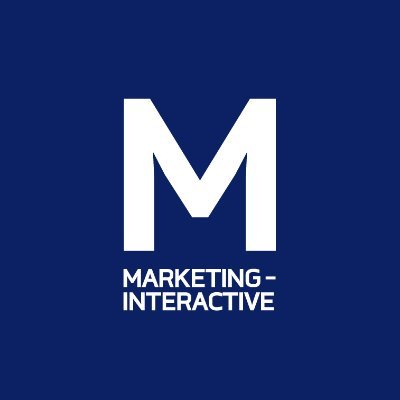 OCBC Bank has launched a new campaign called "The Great OCBC ATM Dress-Up", which features its ATMs being donned with various decorations. According to OCBC, ATMs are often seen as functional machines for customers to withdraw cash and banks’ messaging on them are a blind spot to customers. As such, it gave some of its ATMs in high-traffic and prominent areas a makeover to highlight some of its products and offers.

Some of the decorations were beach-themed, movie-themed, and even featured local delicacy "Teochew png kueh" (steamed glutinous rice cake). Its travel-themed ATM design located at Tanah Merah and HarbourFront ferry terminals, was aimed at tying back to the bank’s newly launched OCBC 90°N Card. While the popcorn-themed ATMs, located at Cineleisure Orchard and Shaw Centre, targeted movie-goers. And the Nonya Kueh ATM design was applied at Telok Ayer Food Centre and the Esplanade, which are popular and heritage-inspired locations.

The campaign is done in collaboration with creative agency OuterEdit. Additionally, all OCBC ATMs have a QR code that allows customers to scan with their OCBC Pay Anyone app to withdraw cash.... 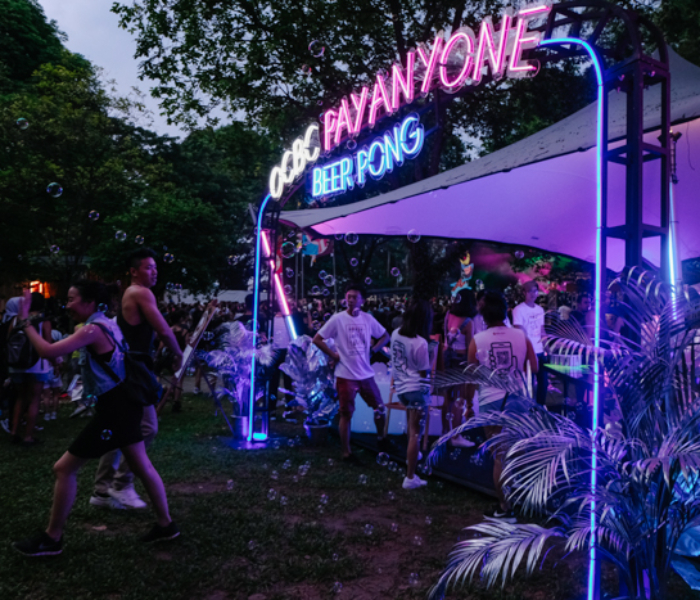 City Nomads: When Neon Lights disappeared last year after stirring up the local music calendar in 2015 and 2016, we were worried. Was it yet another victim of Singapore’s seemingly stagnant arts scene? Did someone bring drugs in? Did floral shirt-touting hipsters litter the grounds too much? Thankfully, no such things happened, and the music festival returned earlier this month with three days of top-notch music and art performances. A big part of the event was plagued by rain and mud, but really, would it be any fun otherwise?